Our mission is to evangelize our campuses, equip and train apostolic young adults to advance God’s kingdom, and reach international students from all over the world. Passionately encouraging others to see the potential of also reaching the colleges and universities that are literally right in their backyards all across North America.

We help assist local churches tap into the full potential of reaching college students. We have held training sessions across North America resulting in many churches starting a campus ministry. Contact us to find out more info.

God has used us in the area of Evangelism as we have traveled across the United States promoting campus ministries. We have seen many lives changed during our travels. Contact us if you would like us to come to your church for a special service or event.

As God continues to grow this ministry He continues to open doors for us to reach campuses around the world. If you are a missionary please contact us to find out how we can help.

If you would like to be a full time campus missionary working to see the lives of students changed on your local campus, we want to help. We have experience and resources that can help assist you. Please don't hesitate to connect with us.

Here is a glimpse of our ministry in photos. 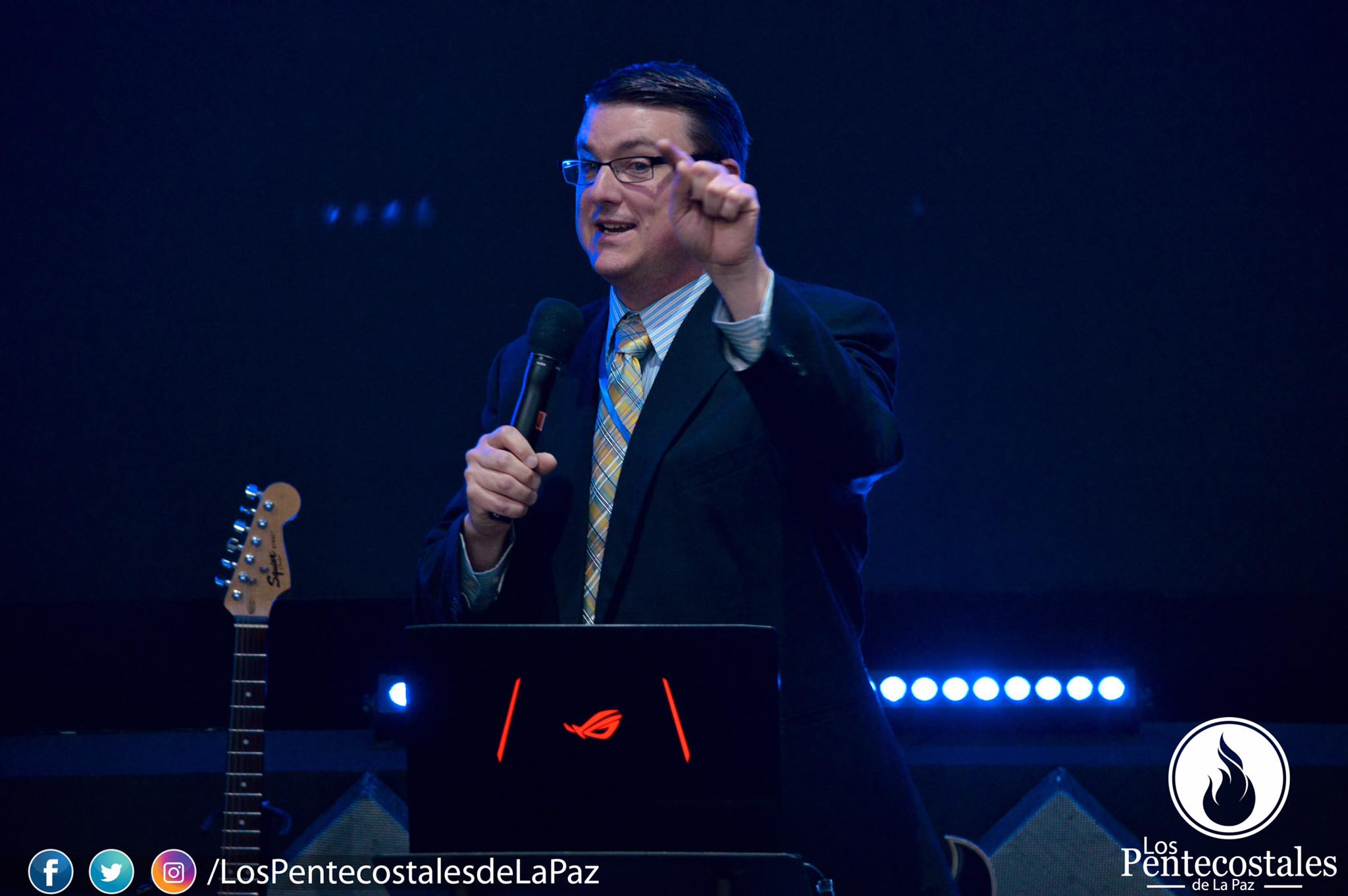 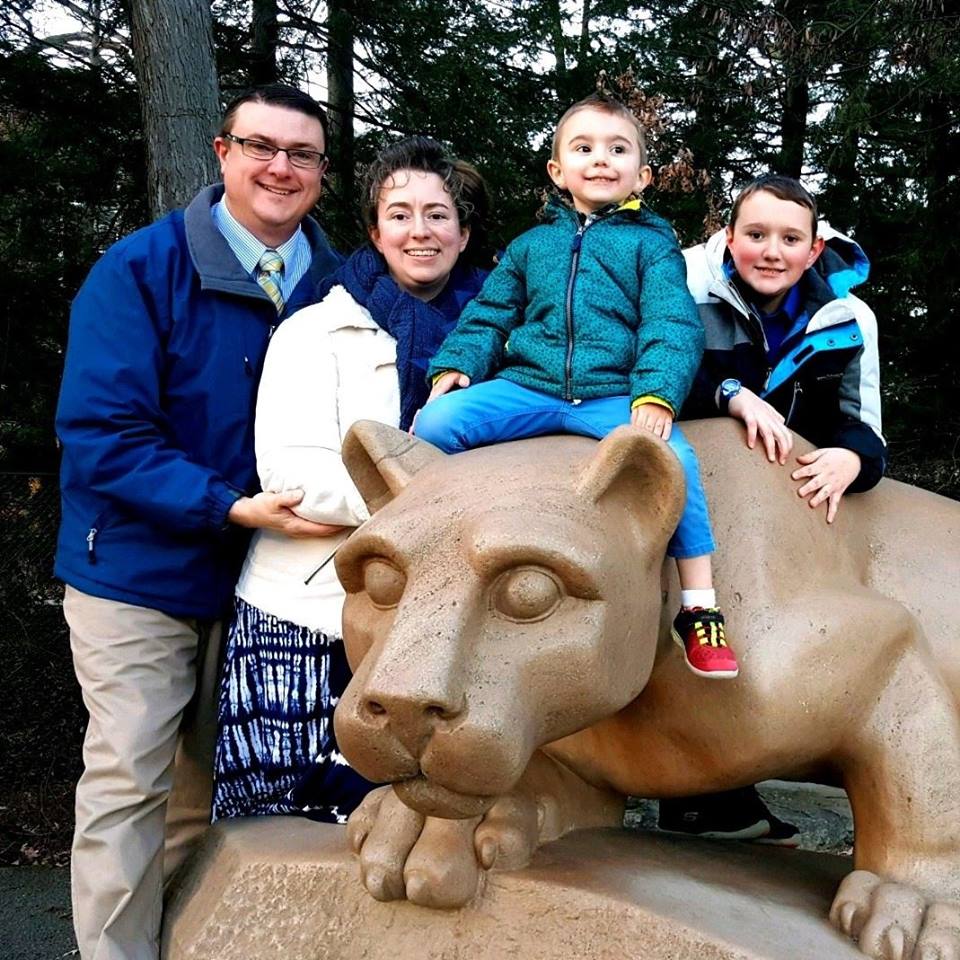 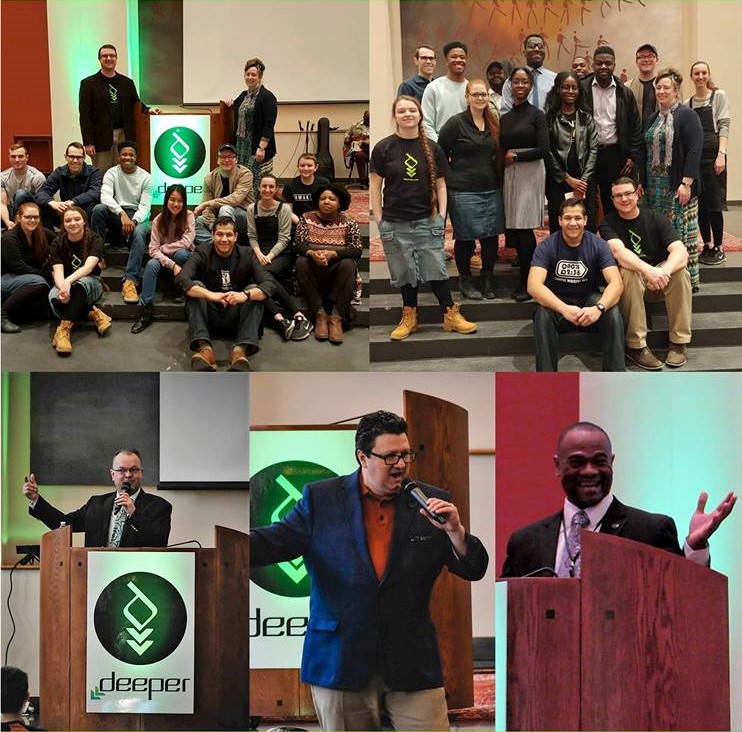 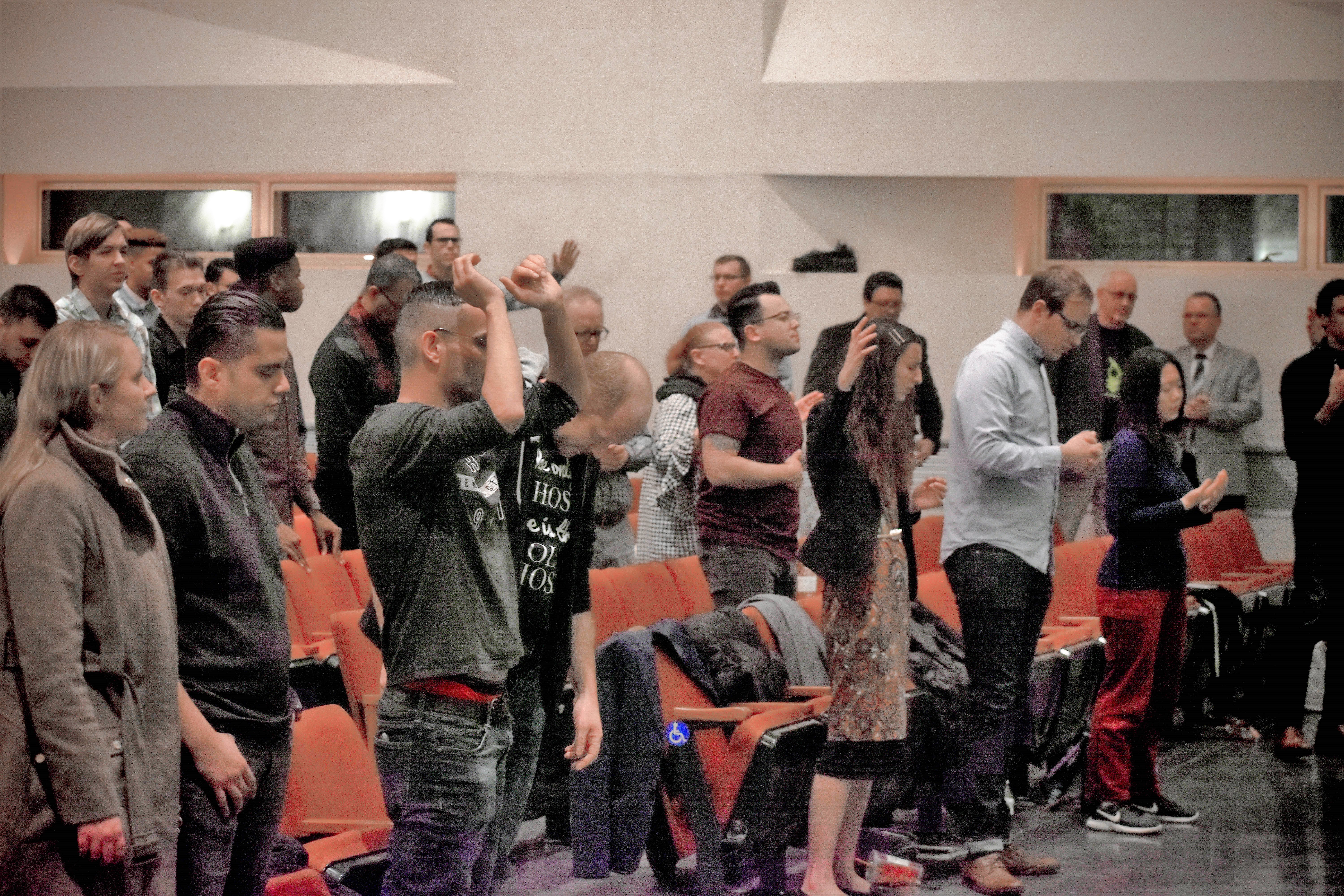 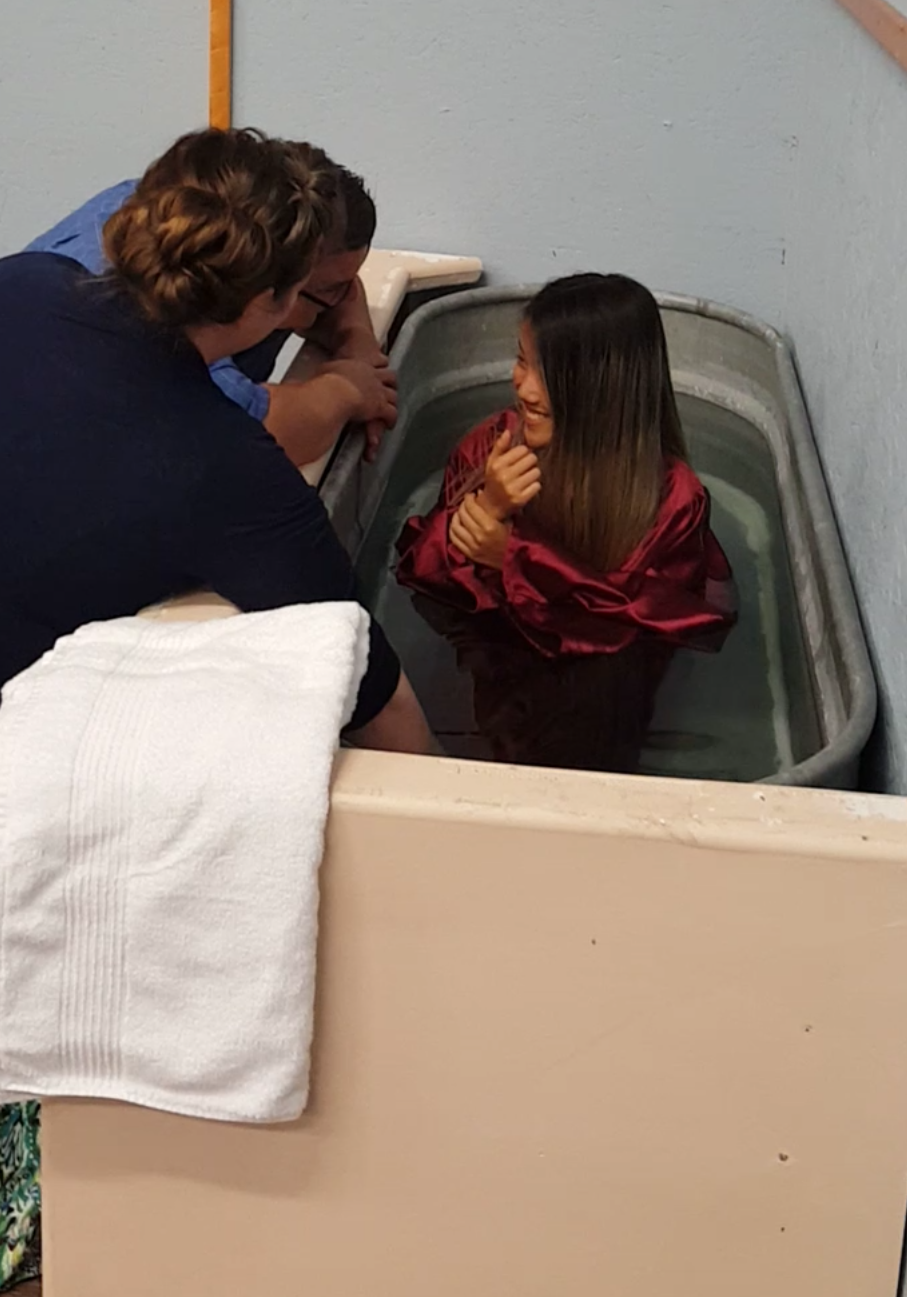 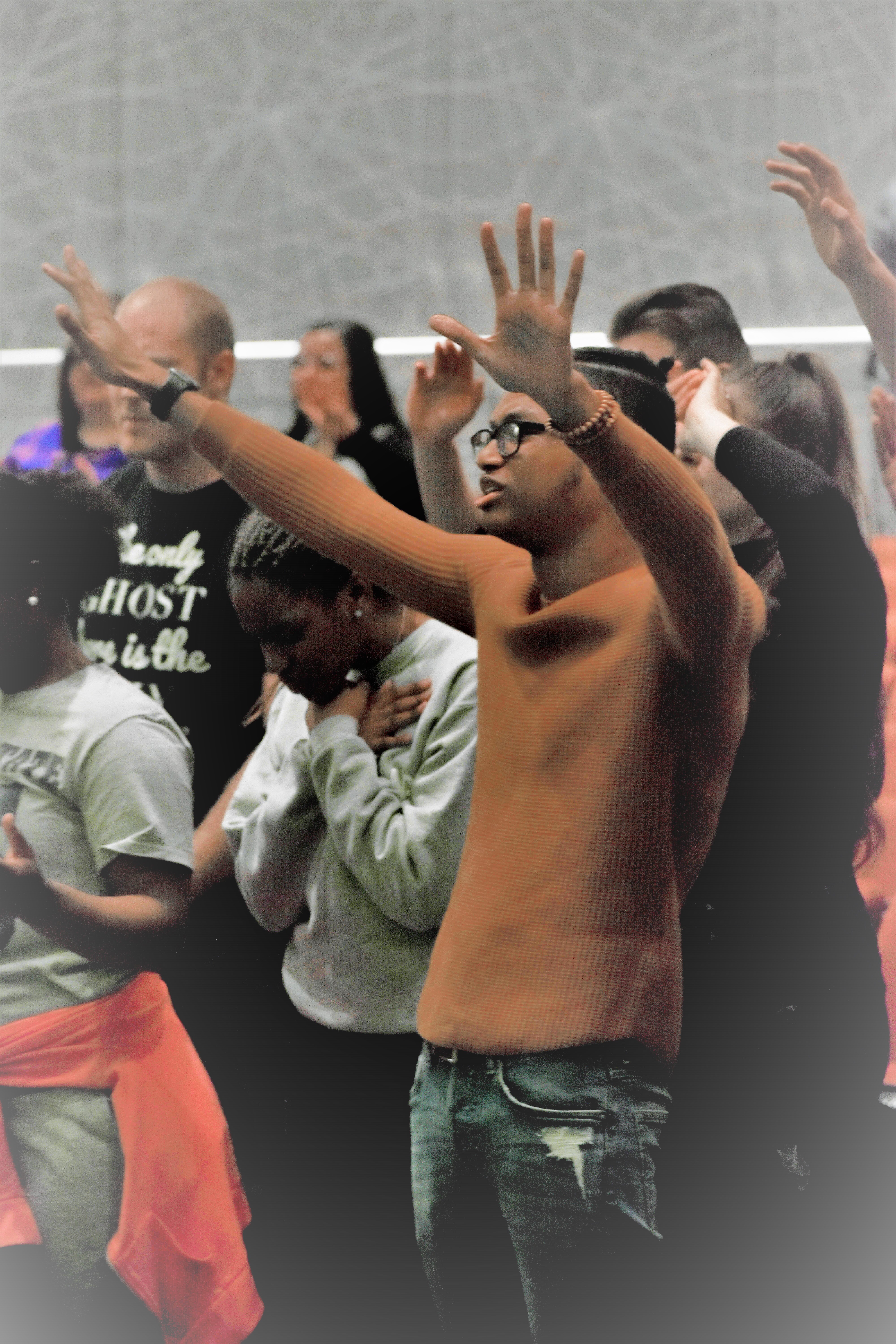 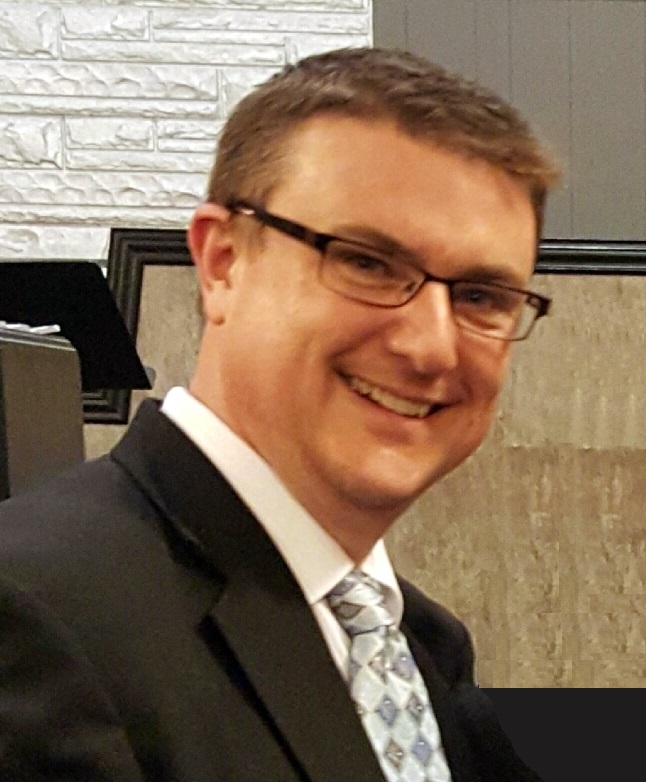 Is totally thankful he gets to live life with such an amazing family! 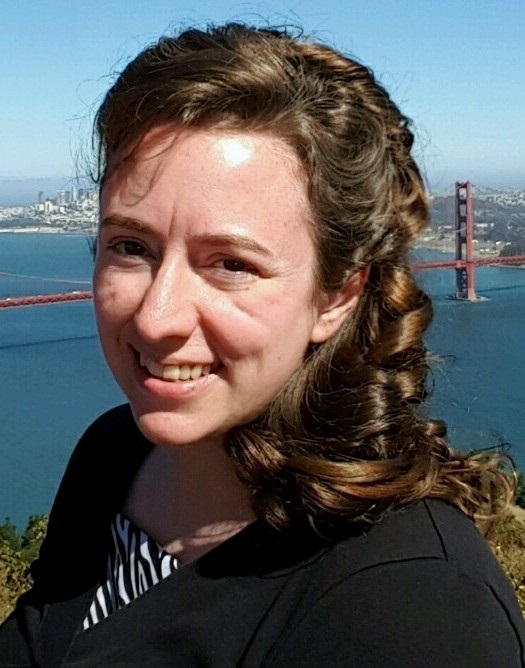 Is thankful each and every day for such an awesome husband! 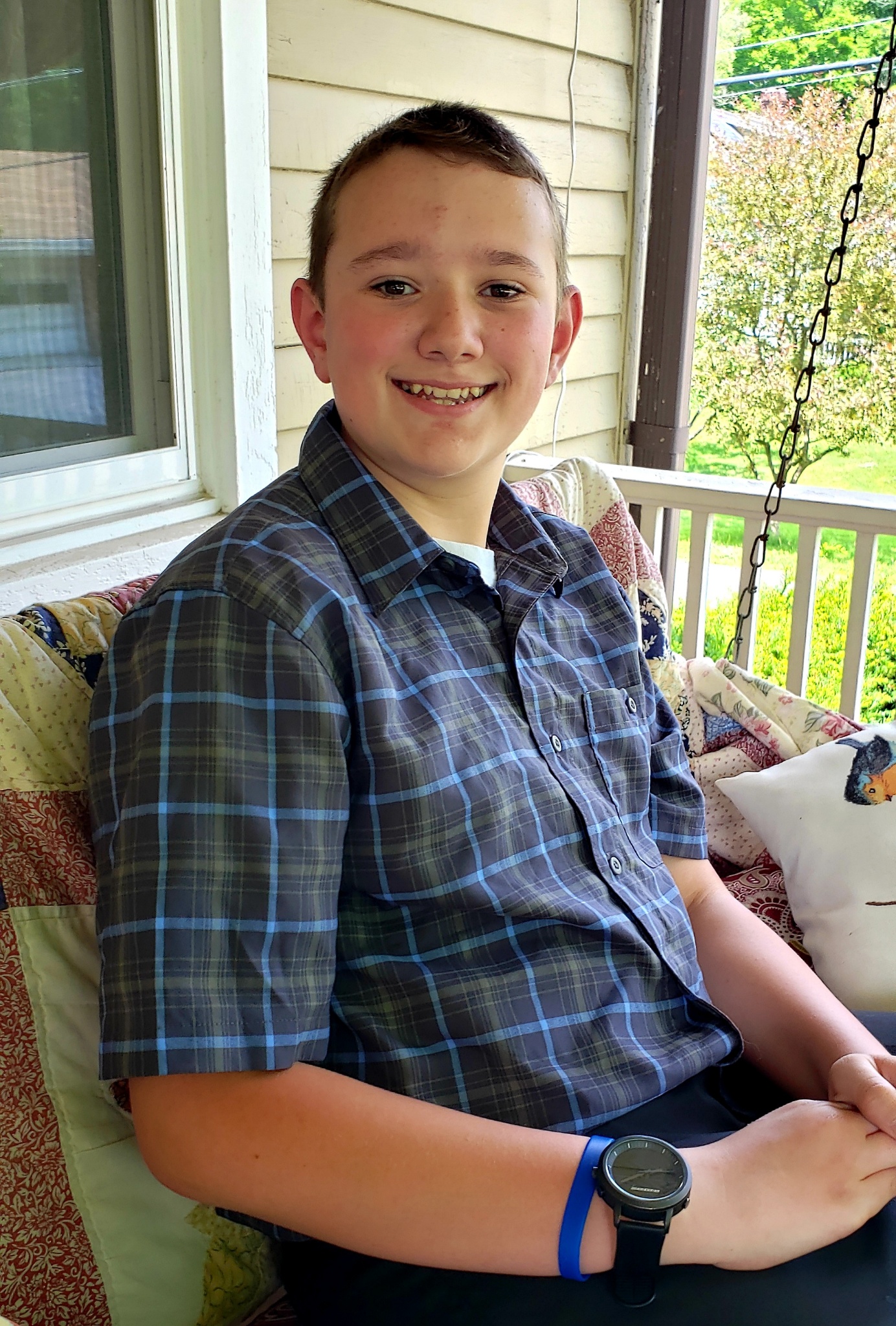 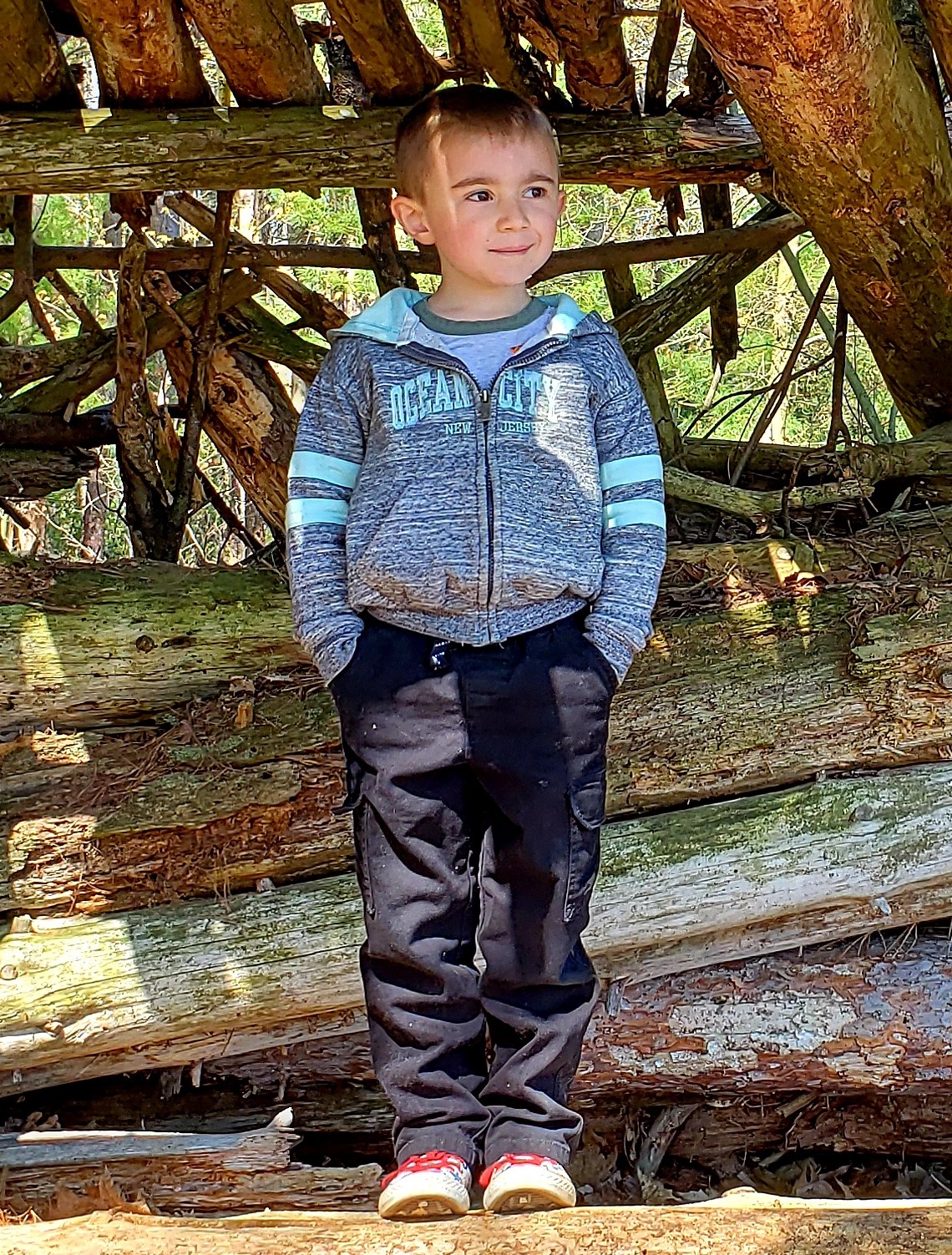 Enjoys the simple things in life. Laughing, playing, exploring and simply being a great little boy!

Scott Patterson has been involved in campus work since 1996 and has been a licensed minister with the United Pentecostal Church International since 2000. Willing, able, and passionately driven to pursue the call the Lord placed in their lives, the Lord has enabled Scott along with his wife Aimée to serve in many areas in ministry including youth pastor, worship leader, assistant pastor, CMI national team member and campus missionary for the General Youth Division.

During their travels they have evangelized and been able to encourage churches to realize the potential of reaching their local college campuses. Numerous churches and many Districts within the past ten years have started CMI groups after the Pattersons spent time with them over the summer. They have also done one-on-one training/mentoring sessions with District CMI Coordinators. They have personally seen many people baptized in Jesus' name, receive the baptism of the Holy Ghost, and experience God's divine healing take place while ministering.

Their two sons Ian and Eli have been a part of their dynamic team of ministry. Through the years Ian has learned to be a servant of all and has helped in ministry connecting with students, assisting people when he sees the need. Eli has done a very good job at being an awesome little guy. He willingly takes a student by the hand to show them his toys or read a book.

This ministry has been a walk of faith from the beginning. It is a way of life for the Pattersons. The Lord has stretched that faith, and the Pattersons have grown because of it. Jesus has always shown up and gone way beyond what they would have ever anticipated. He is a Great God!

"Great is the Lord, and greatly to be praised in the city of our God, in the mountain of His holiness." Psalm 48:1

Please contact us if you have any questions about our ministry, campus ministries, or to schedule for us to be with you. We look forward to hearing from you!

Check out DeeperPSU.com to find out more

Video from our missions trip in Bolivia.